We detected that you're using an older version of Internet Explorer. please upgrade IE 11 or later

Alternatively, you can install and use these secure and newest browsers: Chrome | Firefox | Safari for MacOS | Edge for Windows

Lasers have specific applications in dentistry. Dental lasers act as cutting instruments or as vaporizers of tissue that they come in contact with. When used for “curing” a filling, lasers help to strengthen the bond between the filling and the tooth. When used in teeth whitening procedures, lasers act as a heat source and enhance the effect of tooth bleaching agents.

Lasers are used in periodontal treatment to sterilize the periodontal pocket and remove diseased tissue. They are commonly used in conjunction with scaling and root planing.

Lasers are utilized in cosmetic dentistry to “frame” the tooth by reshaping the gum or making more tooth available for the dental restoration, a procedure called crown lengthening.

Lasers are used to remove decay within a tooth. Lasers are also used to “cure” or harden a filling.

Lasers can be used to remove a small piece of tissue (called a biopsy) so that it can be examined for cancer. Lasers are also used to remove lesions in the mouth; and relieve the pain of canker sores.

Lasers are used to speed up the in-office teeth whitening procedures. A peroxide bleaching solution, applied to the tooth surface, is “activated” by laser energy, which speeds up of the whitening process. 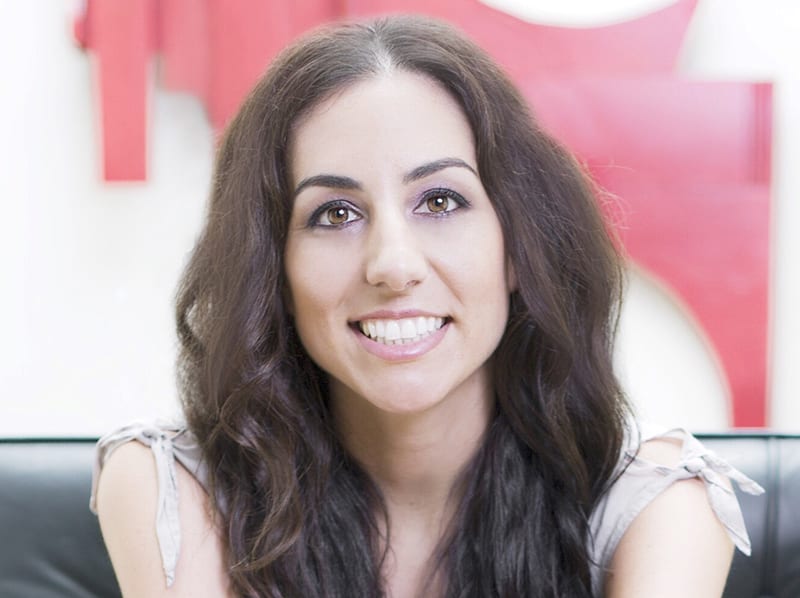 She ensures that those under her treatment understand their options and have confidence in their procedures, and she adds to the capabilities of our SF practice through her professional development as a dentist and the knowledge of her staff.

Please be aware that this is not a secure email network under HIPAA guidelines. Do not submit any personal or private information unless you are authorized and have voluntarily consented to do so. We are not liable for any HIPAA violations. Understand that if you email us, you are agreeing to the use of an unsecured method and understand that all replies will be sent in the same fashion, which you are hereby authorizing.

By checking this box you hereby agree to hold Skoulas, DDS And Associates, including it’s doctors and affiliates, harmless from any hacking or any other unauthorized use of your personal information by outside parties. By checking this box, you also agree to receive email communication from Skoulas, DDS And Associates, including its doctors and affiliates.